Which Parties Could the Greens do Business With after the Election? 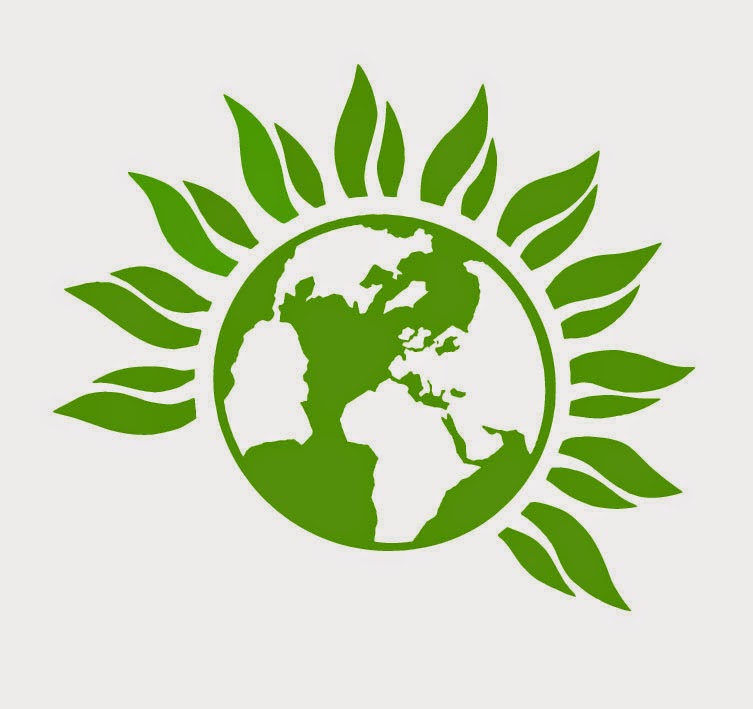 Here I’m going to run through the UK political parties who the Greens might be able to work with in the new Parliament after 7 May. Note: I’m assuming many small parties will not win seats, like Left Unity/TUSC so I will not cover them. Whether we can cooperate in the election itself with such parties is a different matter, but it would seem to depend on what local circumstances dictate.

I’m not going to include the Northern Ireland parties, not because I don’t think there is scope for cooperation in Parliament, but because I’m no expert on NI politics, which does seem to have a peculiarity all of its own.

I’m only making passing mention of RESPECT and the National Heath Action party (NHAP). RESPECT is all about George Galloway and he may retain his seat in Bradford and there would probably be some issues the Greens could agree on with him, particularly around foreign policy. With NHAP, Dr Richard Taylor did win a seat in Wyre Forest, and could do so again. I think the Greens could easily cooperate with NHAP on NHS issues.

I did write a whole blog post on Greens/UKIP cooperation, and it is possible but only on a few specific issues, EU referendum, and possibly Proportion Representation spring immediately to mind.

Natalie Bennett, Green party leader has already gone on record saying that the Greens would not support a minority Conservative government; a stance which I think would get near unanimous approval amongst the Greens rank and file members. But it is not completely impossible to imagine some policy issues that we might agree with some of the Tories on in a similar way to UKIP. Perhaps civil liberties?

Since Nick Clegg became party leader the Lib Dems have taken a leap to the right and are pretty indistinguishable from the Tories these days. However, there are still some policy areas where there could be agreement, civil liberties again, environment and electoral/constitutional reform being the most likely. Of course, Clegg might not survive the expected electoral mauling that the Lib Dems will get, which would change the picture considerably.

As you can see from this link, this is something of a hot topic in the Wales Green party at the moment, although what is at odds is whether any pre-election cooperation is desirable. This post is about after the election, so assuming PC win a few seats, and they do hold three at present, then if the Greens are successful in winning seats this could be an option. Indeed, the leaders of the Greens (England and Wales), PC and the Scottish National party (SNP) have already held talks on cooperating on anti-austerity and ant-nuclear weapons (the Trident system) policies. So, this looks the most likely hook up for the Greens.

As above, cooperation with the nationalist parties seems to be the most likely outcome for the Greens, as we are closer to them than the other parties in important policy areas. But we are not identical, and I admit to some suspicion of ‘nationalism’ although I wouldn’t put the SNP and PC in the same bracket as UKIP for example. However, the abiding agenda for these parties is rooted in what they perceive is best for Scotland and Wales, and when the horse trading starts after the election, this will be their priority. For instance, I can see a scenario where the SNP wins concessions from a Labour led government, which means more money (so less public spending cuts) for Scotland, and moving the nuclear weapons bases to England. In the process, shafting the Greens in England (and Wales). We’ll see.

How ever many seats the smaller parties win, it will be in some kind of partnership with the Labour party that any influence will count in government. After the election we will have either a Labour or Conservative led government, and cooperation with the Conservatives as already stated is a non starter.

I really can’t see Labour scrapping Trident, although as I say, I could see them moving the bases to England or Wales. I also can’t really see them changing their budget plans much either, so the possibilities here are fairly minimal I think. It all depends on how the numbers fall in terms of seats won, and by whom. There is still a dwindling Labour left, so maybe some pressure from within Labour will play out favourably for any ‘progressive’ alliance.


It’s still all to play for and almost three months to go until election day. So, first things first, let’s get out there and win some seats.