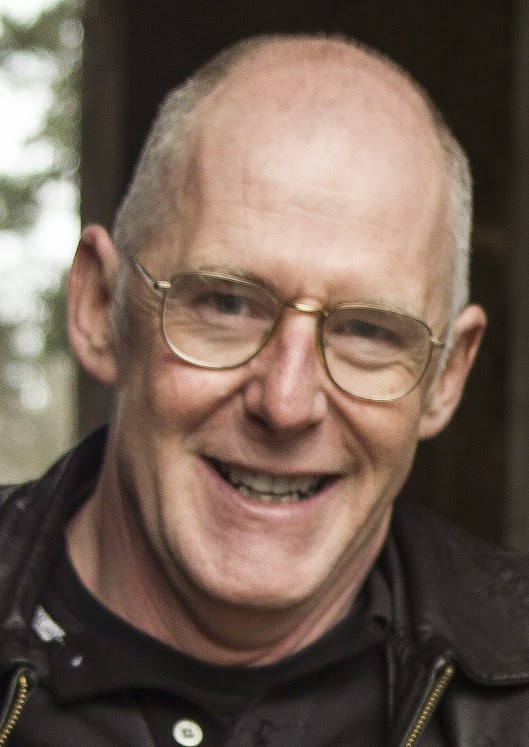 In the first of a series of interviews with Green Left supporting candidates at the General Election, Mike Shaughnessy interviews the Green Party's Clive Martin, candidate for Taunton, Somerset.

MS Tell me a bit about your background, political and otherwise, and how you came to join the Green party?

CM I was very politically active from the mid-70s until the mid-80s in various groups and campaigns.  Overall I suppose you could characterise my politics at that time as “libertarian socialist”.  From the mid-80s onwards I was an increasingly inactive and unimpressed member of the Labour Party, finally leaving over the Iraq War.  I had always had time for environmental ideas but it was really as chair of governors at the local primary school, working with another keen environmentalist on the governing body, that I started to take more interest in issues such as climate change, energy, post-growth economics, etc.  I joined the Green Party in 2010, I supposed because I thought it was much the most credible vehicle for political action around radical and environmentalist ideas.

MS Why did you decide to join Green Left?

CM An existing member that I know locally kept bothering me about it and sending me copies of Watermelon.  It was a way to get him off my back!  And, more seriously, I wanted a bit more analysis and discussion than I can get locally.

MS What impact is the Green Surge in membership and opinion polls having in the south west? Has the collapse in support for the Lib Dems, traditionally strong in the area had an impact?

CM We have gone locally from 35 members a year ago to 175 to-day – 500% increase if you will.  The Lib Dems got 49% of the vote here at the last GE but with their national decline I would guess they might do well to get half of that at the 2015 GE. Some of the best people who have joined have been disaffected “left Lib Dems” as it were. 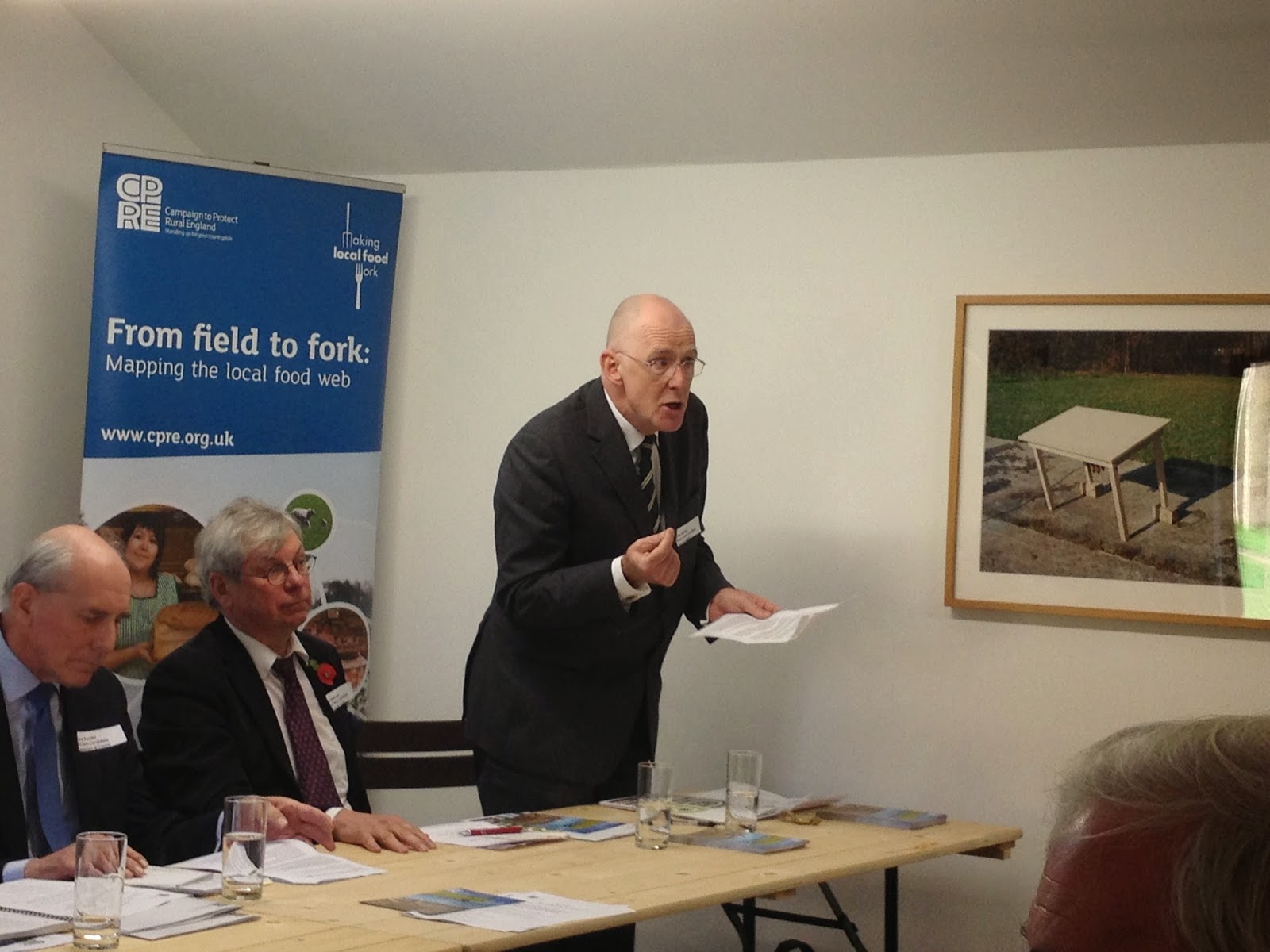 MS What are the main issues that you will campaign on?

MS How do you rate your chances in Taunton – and the Green party more broadly in England?

CM In Taunton the competition for bottom place is a stiff one!  If I got 10% that would be good.  But I am hoping we can field at least one candidate in all of the 26 Borough Council wards (we have 100% of the council seats up for election on 7th May).  Things are definitely on the move for us here.

MS If elected to Parliament, would you vote for a Labour austerity budget?

CM An interesting hypothetical question.  The easy answer would be a straight no.  I certainly think it a mistake to be talking currently about “confidence and supply” with New Labour.  As I understand it that means that you do have to vote for the coalition leaders Finance Bills i.e. Budget.  I certainly see myself as the only “anti-austerity” candidate in Taunton. But actually if there were a Green Group in parliament, and they operated a whip and group discipline (which I am not on principle opposed to) then I could see myself abiding by that group discipline and voting for things I didn’t like.

MS Much has been made in the media recently of the unaffordable nature of the Green party’s Citizen’s Income. What do you say to this?

CM I have been working on the CI scheme for the party.  Indeed I am these days an “accredited policy expert” on benefits issues for the Green Party.  (Sadly I haven’t received large sums of money for taking on this role, nor do I appear to have become more attractive to the opposite sex).  The Green Party CI scheme is rigorously costed and would work.  You need to understand that although it would “cost” over £300bn, half of that would come from the benefits it replaces: state pension at £90bn, Income Support, tax credits at £35bn, jobseekers, etc., with most of the other half coming from the abolition of the £10k personal allowance (£90bn), abolition of pension relief for high earners, combining NI with income tax are moving the NI ceiling, so that 40% taxpayers and above effectively pay 12% more tax.  It is by no means “unaffordable”.  The more effective criticism is that actually it is too mean, not too generous.  At the sort of figures we have been looking at there was a risk that those wholly dependent on means-tested benefits would actually have been worse off under CI.  The sort of changes that I lobbied for, and will be in the version of the scheme in the manifesto, do largely address that point.  Sadly the critical coverage of that issue, and Natalie Bennett’s faltering performance when grilled about CI by Andrew Neil, have led “the leadership” to row back.  The scheme that we have developed will feature in the manifesto small print, as an aspiration, something for 2020, not an immediate commitment for 2015. 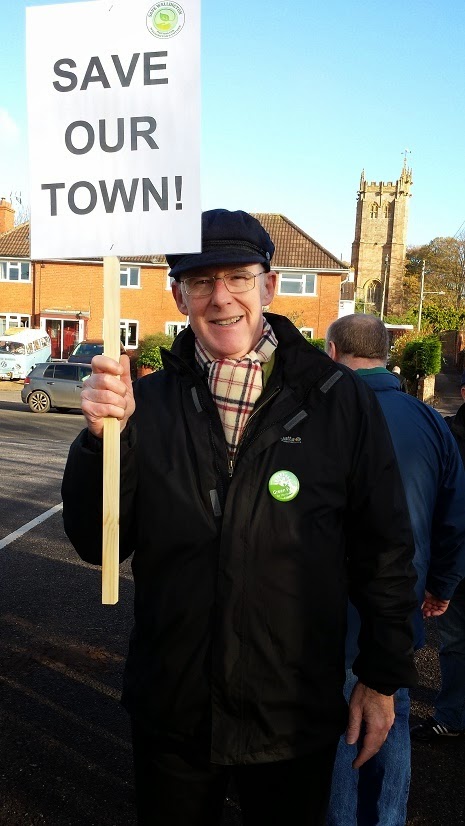 MS Do you think we still have time to avoid drastic changes to the climate?


CM I do worry that what we are seeing is far too little too late.  One piece of evidence is the alarming increase in the incidence of extreme weather events.  When I was learning about this stuff 10 years ago people were saying you would start to see that 20 or 30 years down the line – but it’s already here.

Clive's Facebook page is here
Posted by Mike Shaughnessy at 10:30