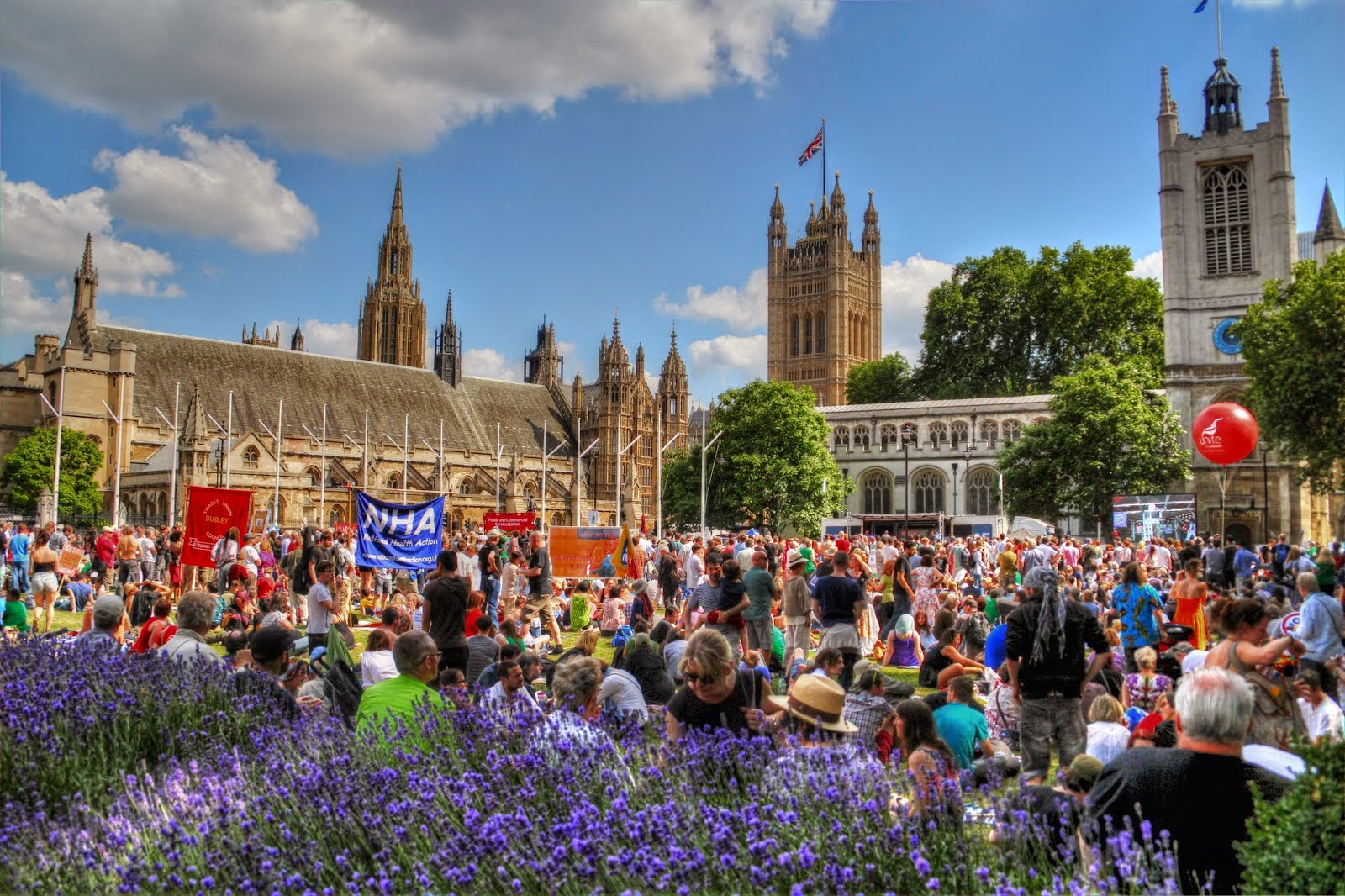 The world seems to be flooded by an unending wave of indignation and political unrest. The media sphere extends beyond the printed press and television news, into our personalised social networks, evoking a constant stream of images: fluctuating markets, stagnating economies, vibrant multitudes, insurgent violence. It is all too overwhelming to take in, as the simultaneity of events reduces voices to indistinguishable frequencies in a wall of noise. It’s as if anything can spark widespread revolt, like a park in Istanbul, a squat in Barcelona, or the price of a metro ticket in Rio de Janeiro.

The Radical Democracy: Reclaiming the Commons project tunes out the broader context of global unrest and tunes in to the local level at which the protests take place, so we may hear the common theme that binds them. That theme is citizens seeing their right to decide what kind of communities they want to live in denied by faceless processes far-removed from local reality, and certainly not accountable to it. As social ecologist Murray Bookchin once put it, “city space, with its human propinquity, distinctive neighbourhoods and humanly scaled politics—like rural space, with its closeness to nature, its high sense of mutual aid and its strong family relationships—is being absorbed by urbanisation, with its smothering traits of anonymity, homogenisation, and institutional gigantism.”

In the midst of the wildcat general strikes and decentralised occupations that defined May 1968 in France, the sociologist Henri Lefèbvre wrote that these types of protests were claiming peoples’ “right to the city”, which he defined as a demand for “a transformed and renewed access to urban life”.

In more recent years, David Harvey has revived the concept, writing that:

“The right to the city is far more than the individual liberty to access urban resources: it is a right to change ourselves by changing the city. It is, moreover, a common rather than an individual right, since this transformation inevitably depends upon the exercise of a collective power to reshape the processes of urbanisation.”

These concepts, together with the understanding that protest is fundamentally a form of caring for our communities, are what guide Radical Democracy: Reclaiming the Commons. With support from the Open Society Initiative for Europe and the European Cultural Foundation, the project highlights and empowers social agents who are proposing radical changes in the way society participates in common spaces. These social agents come from Poland, Spain, Turkey and the United Kingdom. The goal of Radical Democracy: Reclaiming the Commons is to increase the visibility of their local struggles and maximise their social impact using the networked medialabs of the Doc Next Network to produce socially engaged media with a lasting impact on public debates.

London: Finding a home in the city

In London, urbanisation is pricing citizens further and further away from the places they called home. Housing prices have soared recently by up to 20% from one year to another, yet nearly 12% of residents have too few rooms in their dwellings for the number of people living in them. As waiting lists for council housing grow endless, council housing itself is being privatised along with social housing. Though some policymakers and urbanists consider this to be just another part of a process of “urban regeneration”, many citizens are fed up with their powerlessness and the lack of rights for renters. In some cases, they have begun to organise and disobey.

In Hackney, squatters occupied the Central Police Station citing that they simply could not find affordable housing. And many of the squatters who occupied Carpenters Estate in the fall of 2014 cited a lack of social housing as the motive behind their occupation. As London’s housing and renters’ rights movement progresses, Radical Democracy: Reclaiming the Commons seeks to both champion and connect London’s often disparate tenants organisations, and respond to the city’s increasingly polarised housing market.

Over the coming months, Radical Democracy: Reclaiming the Commons will act as a microphone for the voices involved in local struggles. By doing so, and by offering a common framework for interpreting what these apparently local struggles mean at a more global level, the project hopes to lower the volume on the noise that currently dominates the media sphere to offer the clarity needed to take steps towards making radical democracy a common reality.

Written by Carlos Declos. A version of this post was first published at Doc Next Network

Posted by Mike Shaughnessy at 10:16