Thousands of Women March Against Trump in London 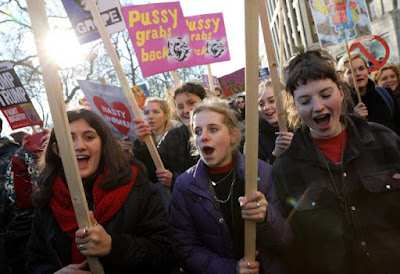 The Women's March on Washington has arrived in London, with thousands marching against Trump on January 21.

Image from Metro UK Bulk of the report from Left Voice 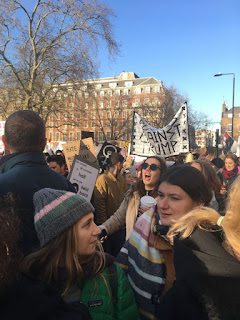 Thousands of women gathered in London to march to the US consulate to protest against the misogyny and hate expressed by Trump. They are part of a network of women’s protests that sprung up across the US and around the world. 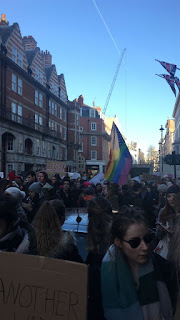 As the women’s march begins in London, the march is also underway in the United States, with hundreds of thousands gathering in Washington DC and other cities. 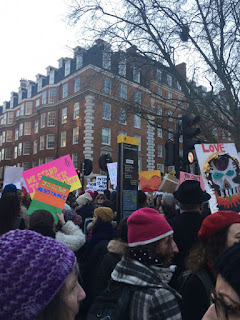 The protesters in London are predominantly women, young people, as well as many LGBT people. Protesters marched through the streets chanting “Say it loud! Say it clear! Refugees are welcome here!” as well as other chants against Trump. 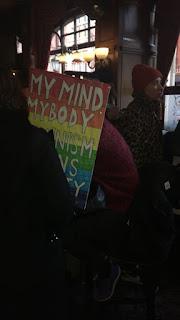 Another woman among the crowd wielding a sign reading “Keep your tiny hands off women’s rights” told The Independent: “When I heard the march was [happening] I couldn’t not come out today and join it. I don’t want to look back on Trump’s presidency in years to come and think I’d not done what I could do resist it.” 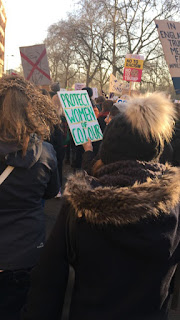 The central London rally was planned in solidarity with a Women’s March in Washington to promote women’s rights in the wake of the US election result.