Who Voted Green at the General Election? 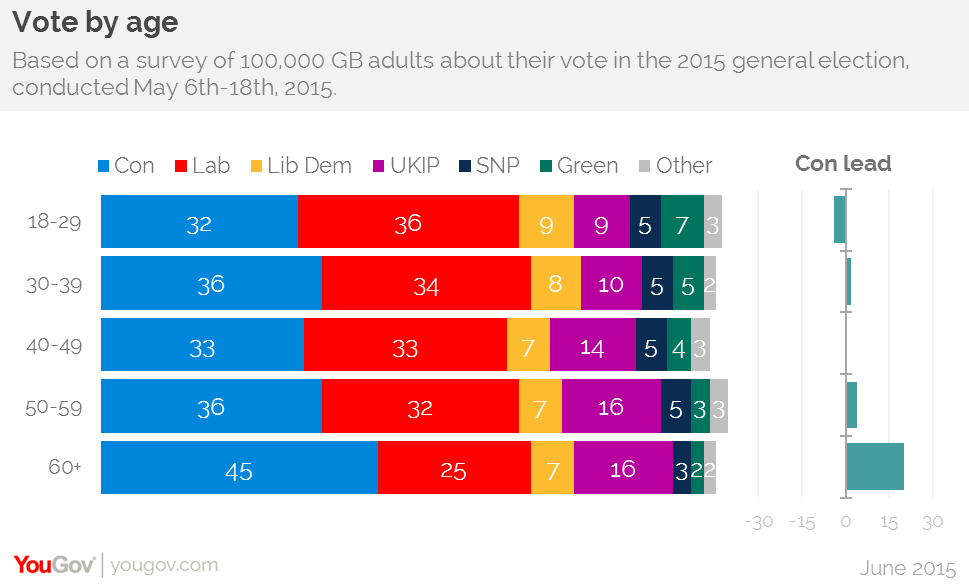 The opinion pollsters got their General Election forecasts hopelessly wrong. So, one of them, YouGov has changed tack and asked after the event who they voted for, which is a safer bet! Seriously though, this study is a massive survey of 100,000 voters, and should have a large degree of accuracy.

We'll look here at Green voters, but the graphics here give the full results of which party got votes from which demographic groups.

Not unsurprisingly, Green voters tended be young, educated and readers of the Guardian and Independent newspapers. 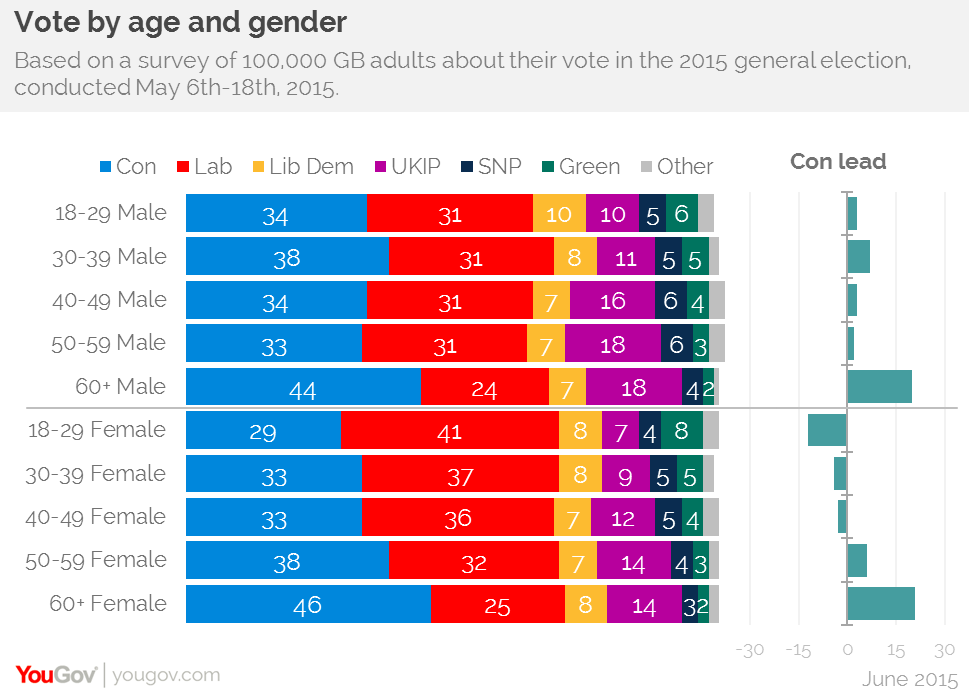 The largest group of Green voters are women aged 18 to 29 at 8%. This group was the largest section of the population that voted Labour too. 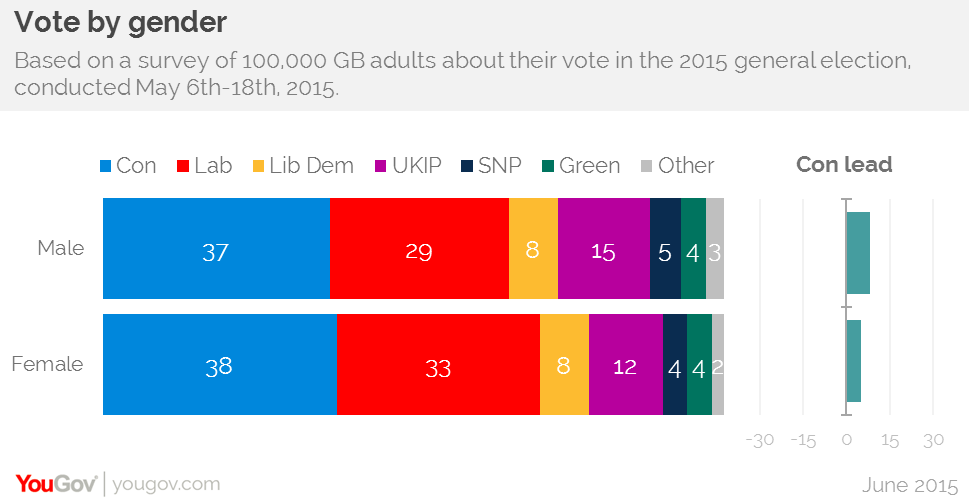 Across all age groups Green voters were evenly split on gender basis, which is a slight surprise to me as I have thought that our vote was more female than male. 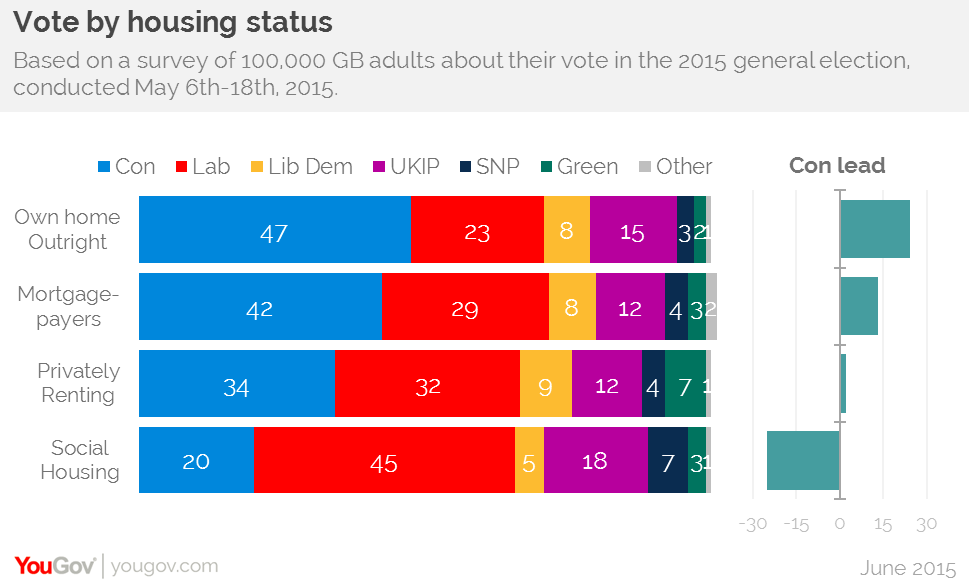 Given that Greens tend to be younger voters, unsurprising they tend to live in privately rented accommodation, with little hope (in London at least) of buying their own home. 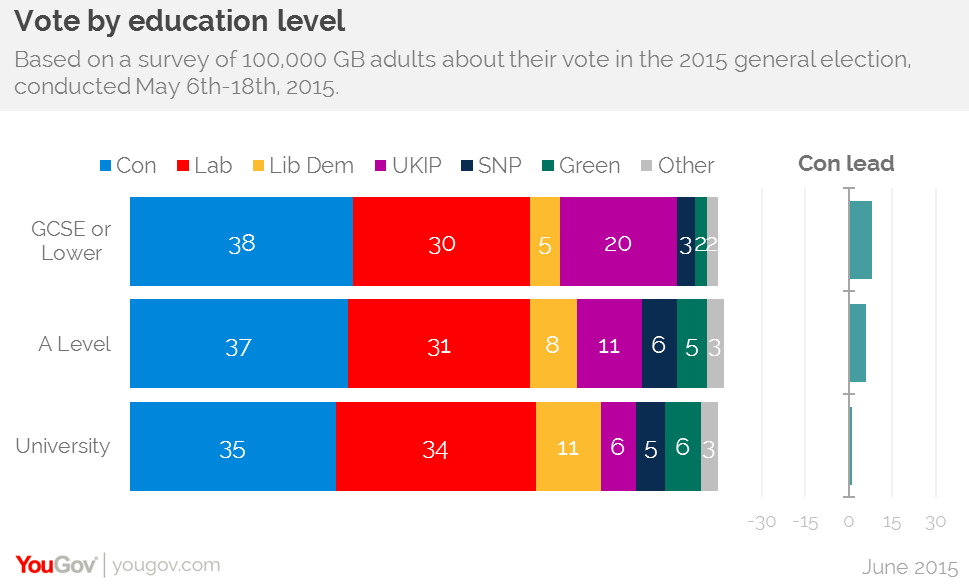 No surprises here, Green voters are more educated than those, for example, who are attracted to Ukip. 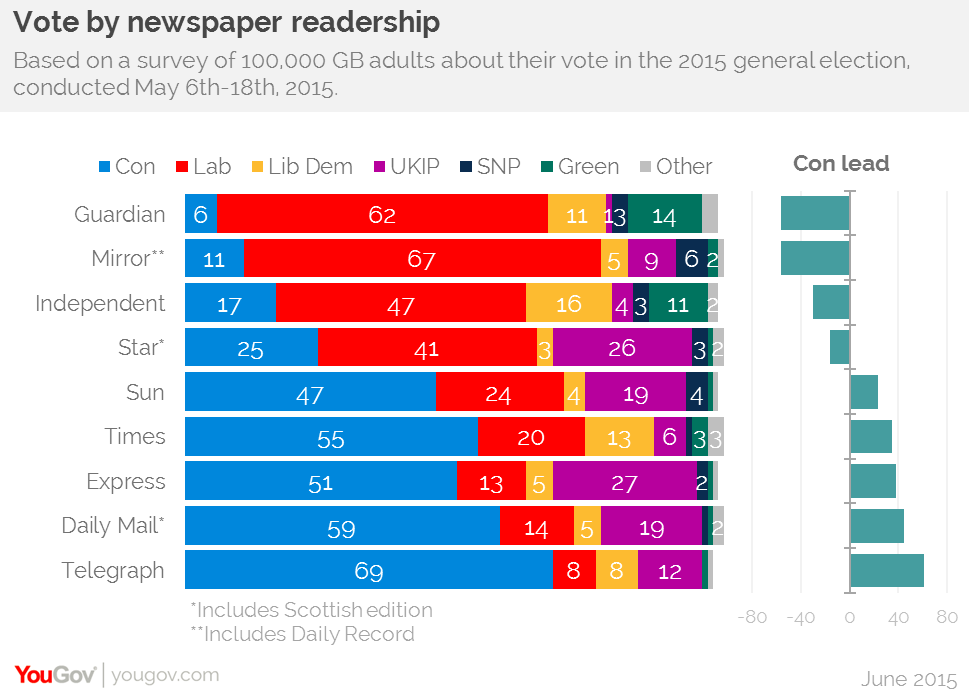 The Greens and Ukip appealed to opposite groups. Ukip’s strongest support came from readers of the Express (27%) and Star (26%) and from people with no qualification beyond GCSE (20%). Green support for these groups was 1-2%. The Greens’ strongest groups were Guardian readers (14%), Independent readers (11%). Ukip support among these groups was 1%, 4% and 6% respectively.

All of this is a concern for the Greens, for although attracting younger voters, bodes well for the future (if they continue to vote Green as they get older), it also demonstrates that we need to break out of our middle class heartlands and gain support from older working class voters. We do have the policies, Living Wage, Building council housing etc. But I feel this will only come once we start fielding more working class candidates.

Posted by Mike Shaughnessy at 10:52