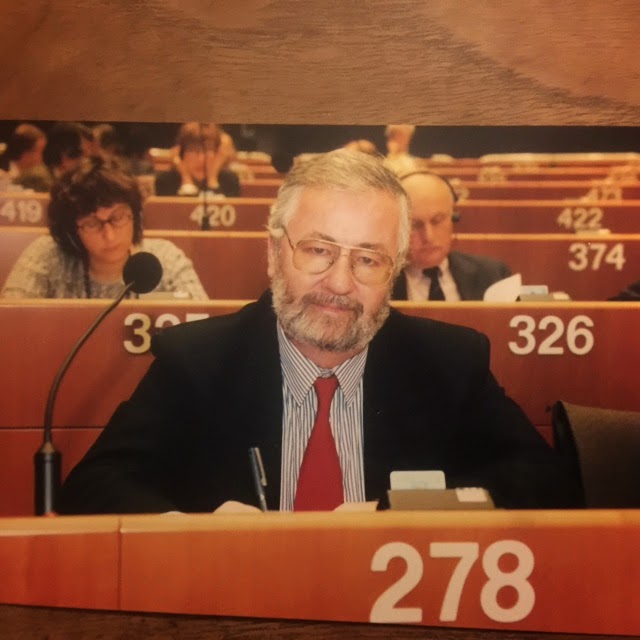 I like to tease my Green friends that I was the first Green parliamentarian in the UK! I was elected as a Labour MEP for Essex and Herts in 1994 but quickly fell out with Tony Blair, I think I was a little ahead of public opinion in recognising that Blair was a fraud and a Tory! I opposed Blair's cuts to the disabled and single parents and the introduction of student fees. With my colleague Ken Coates MEP we wrote an article in the Observer saying that Blair was a menace and should be opposed in every way possibly including electorally, we were expelled a week later in January 1998.

Ken Coates and I attempted to create a Green/Left movement which could successfully challenge Labour on the left in the 1999 European Parliament elections which for the first time were going to use proportional representation. Ken joined the Socialist Group and I joined the Green Group in the parliament. We found that both the left and the Greens in the UK were reluctant to discuss such a joint project indeed the Greens were particularly strongly opposed. I remember they sent the then chair of the English Greens Jenny Jones over to Strasbourg to argue against me being a member of the Green Group in the European Parliament. I spoke and she spoke and then the group voted 23-1 to have me as a member. Not content with that decision Jenny Jones went back to London and issued a press release attacking me as "an unprincipled opportunist!" When I saw the now noble Baroness Jones and London Assembly member (joint income around £100,000 last year) getting into a little trouble recently for having the highest taxi claim of Assembly members despite having a Freedom pass, I had a quiet smile.

Of course the Greens did succeed in getting two MEPs elected in 1999 in Caroline Lucas and Jean Lambert, however I believe a successful Green/Left slate would have elected many more. Indeed when I returned to Scotland I was first on the list for the Scottish Socialist Party and in the hustings found myself agreeing with the Greens lead member Marion Coyne on almost every issue, between us we got 11% of the vote which would have taken the last seat, but divided it went to a Tory.

In Scotland we do have a slight advantage over Westminster and that is democracy! The proportional representation system of the Scottish Parliament has allowed strong representation from Socialists and Greens and indeed individuals like Dennis Canavan and Margo MacDonald. Indeed the surge in Green membership and support in Scotland suggests that the Greens could win 7 or 8 seats next year.

However Westminster remains profoundly undemocratic where a party winning little more than 20% of the electorate can end up in power as do the Tories currently. It also makes it very difficult for challenges from the Greens or the Left and it is noticeable that both Syriza in Greece and Podemos in Spain have the assistance of proportional representation in ensuring their popularity. So faced with this lack of democracy what should people do? In Scotland it is fairly easy as we have in the SNP a party which is significantly to the left of Labour is anti-austerity and wants to get rid of Trident. 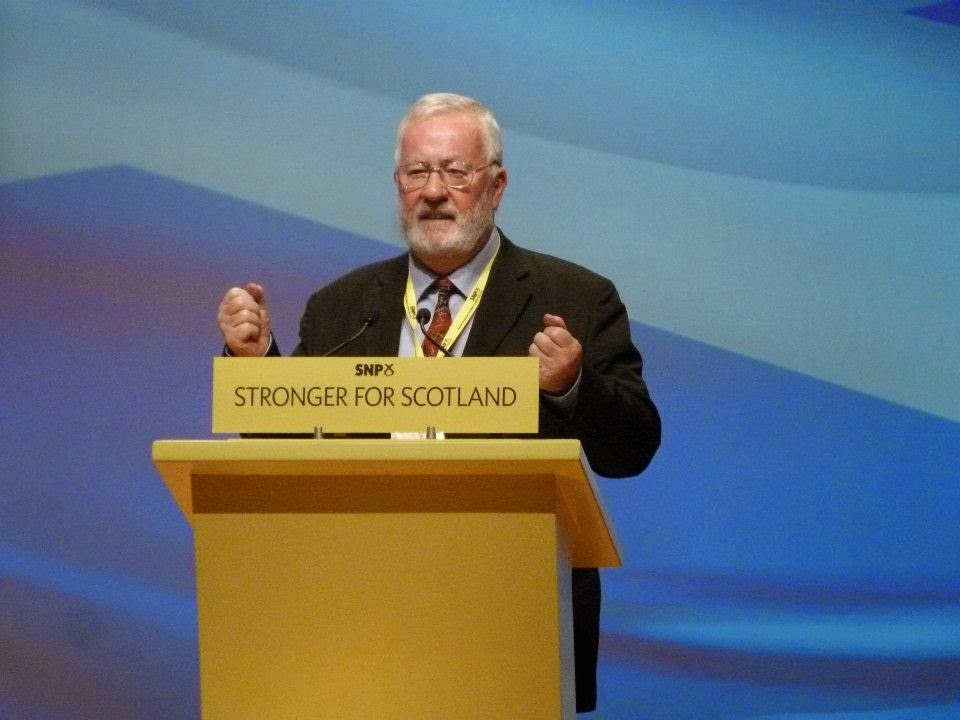 Recent polls suggest the SNP will take the majority of Labour seats in Scotland. The Greens are standing in a few seats but not with any real hope of winning. The SNP leader Nicola Sturgeon has recently met with Natalie Bennett of the Greens and Leanne Wood of Plaid Cymru and established an anti-austerity alliance which will hopefully hold a minority Labour government to account.

However in England I would advocate a vote for the Greens where they have a good candidate and a strong chance. Most importantly to help getting Caroline Lucas elected again, I helped in Caroline's election last time and hope to help again, she has been a brilliant MP. I also hope the Greens win a few of their target seats including my old friend Gordon Peters in Hornsey and Wood Green, London. There are one or two Labour MPs like Jeremy Corbyn who I would be tempted to vote for if I lived in their constituency, however if there isn't a Green standing I would probably vote for a Left Unity or a TUSC candidate.

Hopefully we will get rid of the Tories and create a Labour minority government which can be more progressive particularly when it depends on SNP, Green and Plaid Cymru support. One of our demands should be democracy. When Ghandi came to England in the 1930s he was asked by a journalist "what do you think of civilisation in England Mr Ghandi"? He replied "I think it would be a very good idea!" Likewise democracy!