Not One Day More Protest - London - Photos and Videos 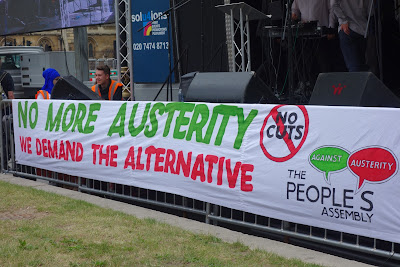 I attended the rally of the Not One Day More protest in central London today, and here are some photos and videos of some of the speeches made. The organisers, The People's Assembly said a hundred thousand people came to demonstrate. 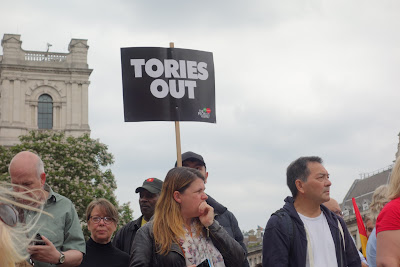 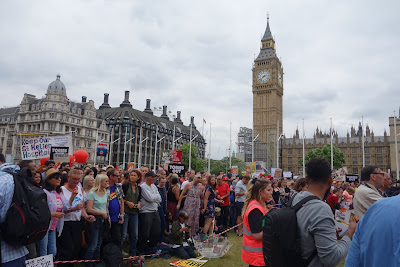 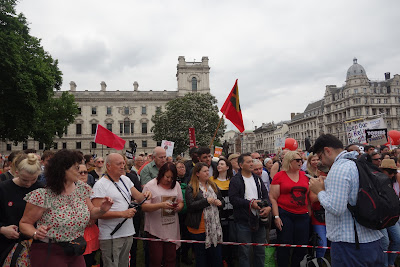 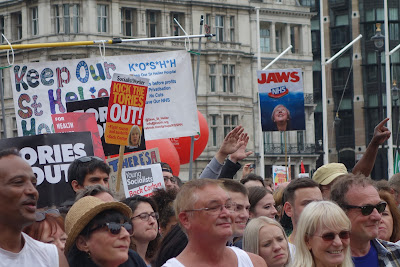 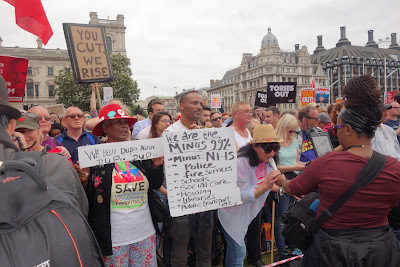 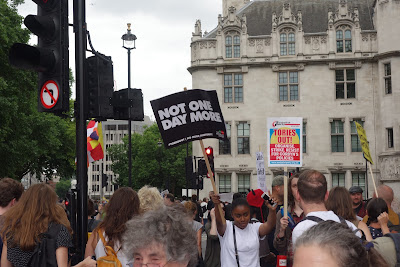 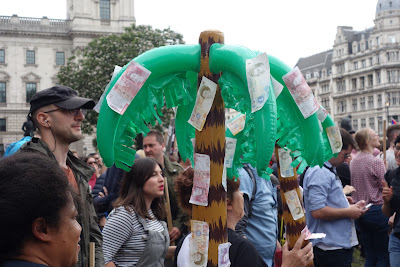 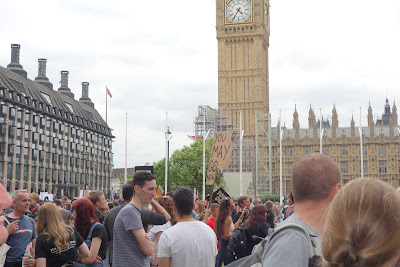 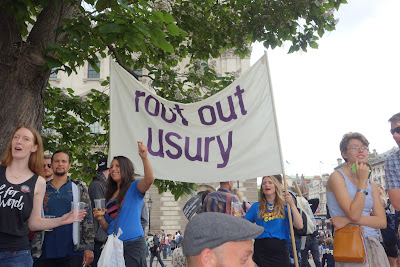 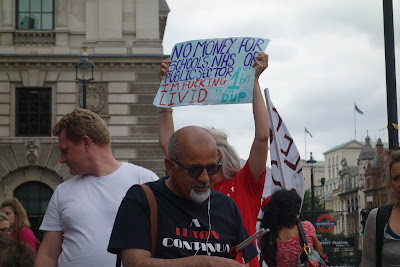 The man of the moment, Jeremy Corbyn, Leader of the Labour Party. 1/2. 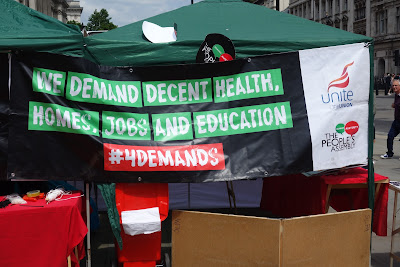 An inspiring day in London, the times are a changing. Tories Out!

Posted by Mike Shaughnessy at 15:31